Game On! Getting Started in High School eSports 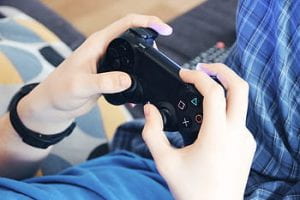 Seeing the phenomenal, explosive growth in school participation or, at the very least, interest in student esports teams in the past year or so, I wanted to share our experiences as we try to get going in our inaugural year here in Seguin. I am not an expert by any measure, but I hope that makes what I learn even more valuable to other novices out there. I’ll add more posts as boxes are checked or achievements…well…achieved.

After doing my research and, particularly, speaking to an ed tech friend from north Texas, Kyle Berger,  I became convinced that our Matador students would benefit from participation in esports. Kyle, CTO for Grapevine-Colleyville ISD, shared his experiences starting a program and watching it explode in popularity. He also shared many, pany positive impacts on students. Among the benefits shared by Kyle and found in my researcher were:

I approached our high school principal, superintendent, and other leadership about the idea. Somewhat to my surprise, there were only enthusiastic responses, and all saw the idea as providing a unique and exciting opportunity for our students.

Step 2: Getting the Ball Rolling 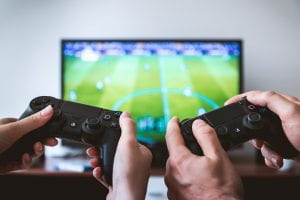 Once approval was so quickly secured, I set about determining some of the basic things we would need, such as:

Our selected league, High School ESports League, has 3 seasons during the school year. It took awhile to get things set, so I opted to wait until the Winter Open to get our teams onboard. The process was fairly simple: 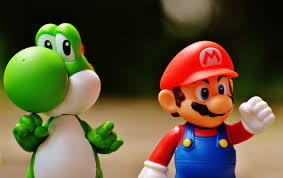 There have already been some useful lessons learned:

There are a few things I will be looking at soon for our teams:

There are probably MANY things I am leaving off, but I hope this helps get the wheels turning. If you have questions, comments, suggestions, etc., please leave them in the comments. Thanks for reading!